Imagine having to utilize your emergency food storage and eating for a very prolonged period of time foods that have been dehydrated and freeze-dried. To a large extent such foods mimic in taste, texture, and nutritional content foods that we have become used to eating on a regular everyday basis. Dehydrated and freeze-dried foods are particularly useful inventions, and should be included in every food storage program, one of the main reasons being their lengthy shelf lives. These products are low maintenance and need less rotation than most other types of emergency food storage foods. But, when it comes to having something fresh and easily digestible, many of the above-mentioned food selections are found wanting. Surviving in a prolonged emergency situation is one thing, thriving is another.

Most folks know that a diet rich in fresh fruits and vegetables is healthy, and that foods packaged with preservatives are less so. It should also be common knowledge that eating foods that we grow ourselves that are not treated with the -cides (herbicides, pesticides, insecticides) are healthier and more nutritious as well. So what of a disaster that occurs in the dead of winter when the growing season in many climates has obviously passed? You’ll be glad to know that without a greenhouse or a plot of land, and in the short space of a few days you can still have living, wholesome food that in some cases is more nutritious than fully grown and harvested garden vegetables.

Used in tandem with dehydrated and freeze-dried foods, sprouts are an advantageous part of every emergency food storage program. They supplement your existing food storage by their enzymatic action, gently helping your body to better break down, digest, and utilize the components of the other factors in your diet. Sprouts are also jam packed with vitamins, minerals, amino acids, protein, and antioxidants. Want an energy drink? Forget Red Bull or Rock Star and other artificial stimulants! Juice up some fresh homegrown wheatgrass! Coca-Cola, Pepsi, et. al may entice by producing vitamin fortified drinks, but the real fortification comes with sprouts whose vitamin content multiplies by factors of up to four or more over the vitamin content of the seedling itself, and far surpasses the amounts found in mature fruits and vegetables, too. You get several of the b-vitamins and a gravy portion of C.

Sprouts are about 95% water. As they grow they get edema. Not really, but they retain water well, which is a good thing. That means that they can satisfy a healthy appetite with much less cost than most any other food type. The chant here isn’t: “Less filling! Tastes great!” but rather: “More filling! Tastes great!” Sprouts are just pennies per serving. Strict budgeters will love the thriftiness of participating in a food plan so inexpensive for their families! Sprouts take only between 4 and 6 days to grow to ready-eating, and require minimal effort, care, or space to maintain. It is easy to set up your brown thumb in the kitchen and turn it green in a hurry.

One of the primary causes of disease from a holistic point of view is a diet that is too acidic. Most Americans are guilty of having such a diet. It is said that acidity causes mucous to form, the mucous then gives rise to inflammation, and the inflammatory process in the body eliminates the homeostatic balance initiating the disease process. Sprouts are an alkalyzer, and can be used to neutralize the high level of acidity in the blood stream to reduce the causes (and thus the symptoms) of inflammation and stop the disease process in its tracks. Broccoli sprouts are claimed to be potent cancer fighters because of their high content of antioxidants.

In any case, sprouts are the perfect solution for storing as an alternative to fresh vegetables which absolutely will not store for any lengthy period whatsoever. So break into your freeze-dried and dehydrated, but only so long as it takes for you to make a nice sprout salad. Eat up!

Photo by Maryna Bohucharska on Unsplash

Is Your Emergency Plan Solar Supplied? 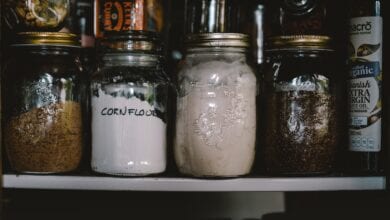 5 Ways to Make Preparedness Training Fun For the Entire Family 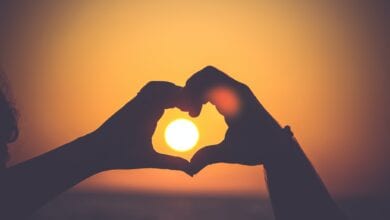 Is Your Emergency Plan Solar Supplied? 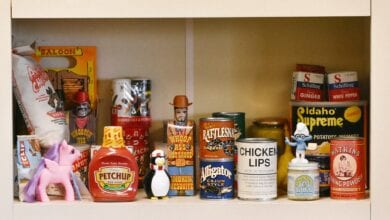 Yes, You Can Afford a Food Storage Plan